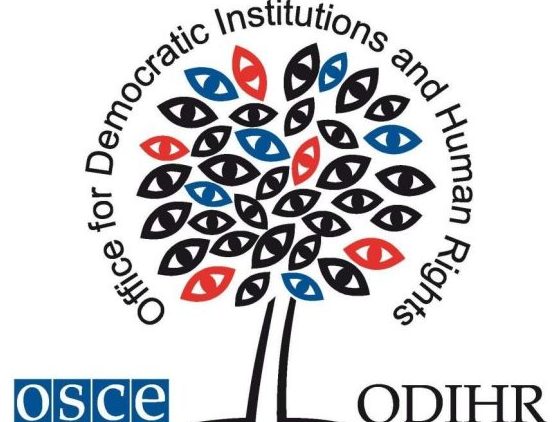 People deprived of liberty are especially vulnerable to sexual and gender-based violence (SGBV).[1] Armed conflicts further increase this vulnerability. Furthermore, people in situations of conflict are often detained in ad hoc locations, with little or no oversight and hazier guidelines of conduct, which increases their vulnerability to SGBV.

The international legal community has addressed SGBV in the context of conflict through the ground-breaking UN Security Council Resolution 1325 on Women, Peace and Security, which calls on all parties to an armed conflict to take special measures to protect women and girls from gender-based violence.[2] Moreover, international courts such as the International Criminal Tribunal for the former Yugoslavia (ICTY)[3] and the International Criminal Court (ICC)[4] have recognized sexual violence as a war crime.

At the webinar, the Debevoise lawyers presented the key legal and factual findings of the report, as well as recommendations for both states and non-state actors. They highlighted the strong correlation between detention and SGBV in armed conflicts and the various forms SGBV can take during conflict, including the massive scale in which SGBV is practiced in conflict settings. A review of select conflict situations shows that SGBV is committed against both men and women and takes place in a number of settings, including during house raids and at check points and is also used  to extract confession and to humiliate and punish. The majority of perpetrators are male and both state and non-states actors engage in the practice.

While progress in accountability for SGBV in conflict settings has occurred, more remain to be done. International tribunals such as the ICTY, the International Tribunal for Rwanda (ICTR) and the ICC have prosecuted SGBV as international crimes, including the recognition of command responsibility which is key to deterring SGBV in conflict settings. On the domestic front, recent convictions in Germany for example, under universal jurisdiction principles, are a welcome development. Transitional justice mechanisms have also dealt with SGBV.

The key recommendations of the report included the need for states to adopt a general strategy for SGBV prosecution and establish institutions in charge of dealing with SGBV with fair representations of key stakeholders. Domestic criminal codes also need to be brought in line with international law on SGBV to reflect adequately the nature and gravity of the crime. Given the growing engagement of non-states actors in modern conflicts, it is important to engage non-state actors in respecting international law on the prohibition of SGBV. In that sense, greater coordination among international organizations on engaging with non-state actors is warranted.

[1] Violence that results in, or is likely to result in, physical, sexual or psychological harm or suffering, against someone based on gender discrimination, gender role expectations and/or gender stereotypes, or based on the differential power status linked to gender. http://www.endvawnow.org/en/articles/347-glossary-of-terms-from-programmeming-essentials-and-monitoring-and-evaluation-sections.html