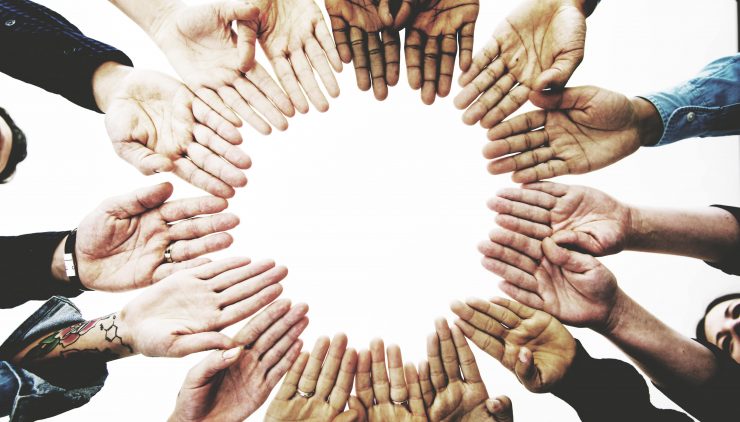 Three candidates of the TotalLAW Prep Mentorship Program have won admission to top law schools in the United States and will come to pursue LLMs this fall.  Due to the pandemic, some candidates deferred participation in the program, but all who continued got admitted.

The Vance Center is partnering with TalentoTotal in the TotalLaw Prep Program, engaging law firms, bar associations, law schools, and pro bono clearinghouses to increase diversity and inclusion in the legal profession across the Americas. Launched in March 2020, the TotalLaw Prep Program aims to create a broad and ethnically diverse leadership pipeline of highly talented Afro-Descendant and Indigenous (ADI) lawyers.

After a competitive selection process, successful candidates received mentoring from Latin American law firm partners with JD or LLM degrees from U.S. or European law schools, including help selecting and applying to LLM programs in the United States.  The program additionally will support them in seeking one-year foreign associate opportunities in international law firms and subsequently pursuing leadership roles in the legal professions of their home countries. The first class of candidates coming to pursue LLMs in the United States are: 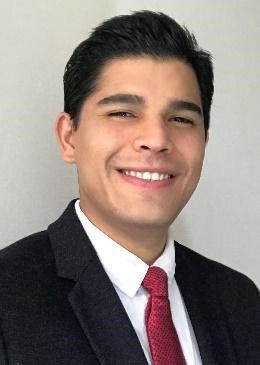 Wilmer Gonzalez is a Venezuelan human rights lawyer, a member of the LGBTQ+ community, and a refugee. He is a member of the Wayuu people, an Indigenous group from the Guajira Peninsula in northwest Venezuela.  Wilmer has experience advising NGOs on international law, human rights, and peacebuilding & negotiation strategies at the national and international levels.  He has worked on cases involving arbitrary mass detentions of students, unfair military trials of civilians, and sexual torture by police forces.

This fall, Wilmer will come to New York City to pursue an International Law and Justice LLM program at Fordham University School of Law, which awarded him a full-tuition scholarship. Fordham Law’s leadership and support to address racial inequality in the legal profession have been key to this program. 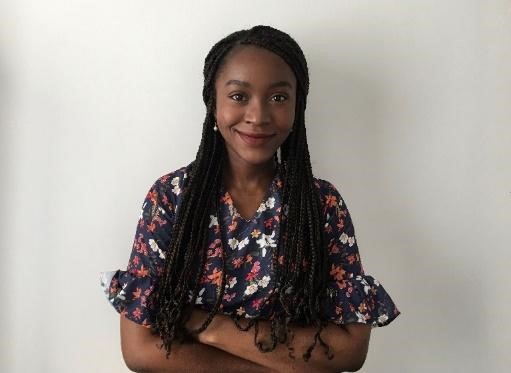 Maria M. Obeso is an Afro-Colombian lawyer trained in public law.  Born in San Basilio de Palenque, Maria is a proud member of the Palanquera community, which constitutes the descendants of the enslaved who, through acts of resistance and freedom, took refuge in the territories of the North Coast of Colombia since the 15th century. Maria has a passion for the defense and protection of the human rights of Afro-Descendants, particularly in the vulnerable, excluded, and marginalized communities of Colombia.  She is an expert in human rights advocacy, working with local organizations aiming to achieve inclusion and equality.

This fall María will come to New York University School of Law, which awarded her a generous scholarship. She plans to focus her LLM on International Human Rights Law to strengthen her knowledge and expertise in the field. She seeks to continue her career in Human Rights Advocacy, and develop it further.

Cesar Gallardo is an Afro-Descendent Colombian lawyer trained in International Business Law. A member of the Raizal native community, he was born and raised in the Archipelago of San Andrés, Providencia and Santa Catalina (part of Colombia, located just off the coast of Nicaragua)[i]. 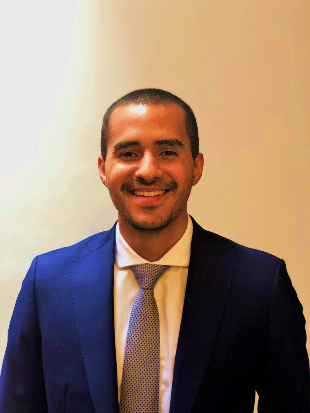 With experience both in the public and private sector, he is currently focused on Real Estate and Commercial Law. He currently leads and participates in several activities devoted to his community.

This fall, Cesar will come to Cornell University, which awarded him a generous scholarship based on merit and his leadership potential. He plans to focus on International Law and Public Policy, to merge it with its experience in business and private practice.

[i] The Archipelago community combines the British heritage brought by Puritan colonizers merged with traditions carried by enslaved Africans. Today, it maintains a unique Afro-Caribbean ethnicity similar to that of the British Caribbean, distinguished by its culture, language, and a similar historical past to the Antillean peoples.

The Vance Center and TalentoTotal are now looking for opportunities to support Wilmer’s, Maria’s, and Cesar’s attendance at Fordham, NYU, and Cornell.

Learn more about the program here.

[1] The Archipelago community combines the British heritage brought by Puritan colonizers merged with traditions carried by enslaved Africans. Today, it maintains a unique Afro-Caribbean ethnicity similar to that of the British Caribbean, distinguished by its culture, language, and a similar historical past to the Antillean peoples.