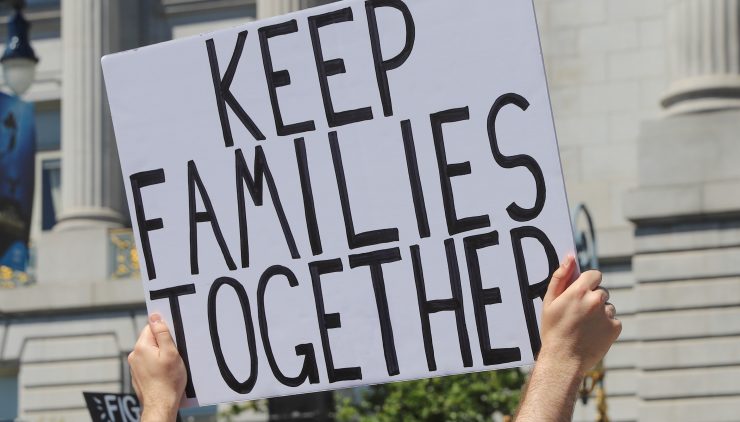 The Vance Center’s Keep Families Together (KFT) initiative is helping a wider range of immigrants, as their U.S. lawyers ask the Vance Center to find pro bono co-counsel in their home countries. KFT now has helped 115 families reunite or legalize their status in the United States.

The initiative began as the Vance Center’s response to the U.S. government’s April 2018 zero-tolerance policy, separating children from their families as they sought to enter the country without required documentation. These families came primarily from Central America and were separated at the U.S.-Mexico border. While the government announced an end to the policy in June 2018, many reports indicate that family separation has continued and many separated families remain apart.

the help in their clients’ home countries. 17 law firms outside of the United States and 32 legal services organizations now have participated in KFT.

While 85% of KFT’s cases continue to come from Central America, KFT has gone global. U.S. immigration lawyers now are seeking co-counsel for their African and Asian clients, as well as for more specialized matters, such as expert opinions on their clients’ immigration status in third countries or testimony on complex family law matters

Many of these cases have resulted in reunification in the family’s home country or in the legalization of status in the United States. In a recent case, a young Mexican child, separated from her family for 8 months in the custody of the U.S. Office of Refugee Resettlement reunited with her mother after KFT enlisted the support of  a Mexican firm to obtain birth records to present to U.S. authorities. In another case, the spouse of a South Asian allowed into the United States as a trafficking victim got approval to immigrate as well, after a law firm in their home country confirmed the legality of their customary marriage.