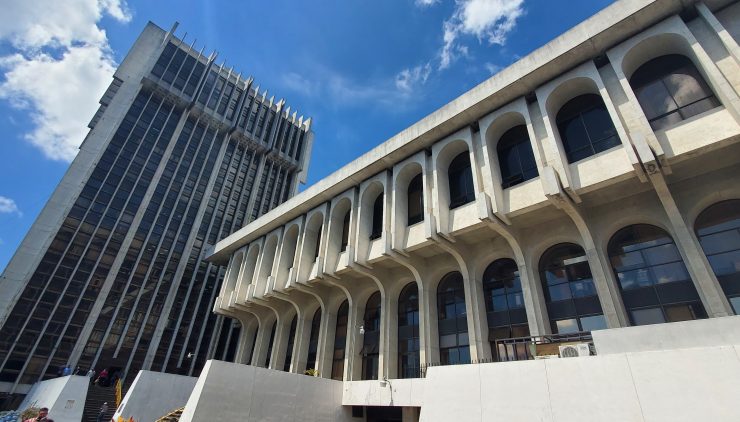 The Vance Center led the drafting and submission of a joint report on the status of judicial independence in Guatemala, as part of the United Nations Universal Periodic Review process. The organizations preparing the report submitted it to the United Nations Office of the High Commissioner for Human Rights as a basis for the Human Rights Council to review the human rights record of all UN member States in January 2023.

The Vance Center specifically addressed the current challenges regarding the appointment of magistrates for the Supreme Court and for the Chambers of Appeals in Guatemala. The report sets out the main legal and institutional framework for this process and flagged the key concerns in relation to the influence of politics in the appointments and the lack of sufficient tools to ensure quality and independence in the judiciary. The reports of the Vance Center’s Lawyers Council for Civil and Economic Rights provided the basis for this document.

The Vance Center’s joint submission, along with other stakeholders’ reports, and the findings of the Human Rights Council will be published in the UPR website for consultation. The submissions are also available here.