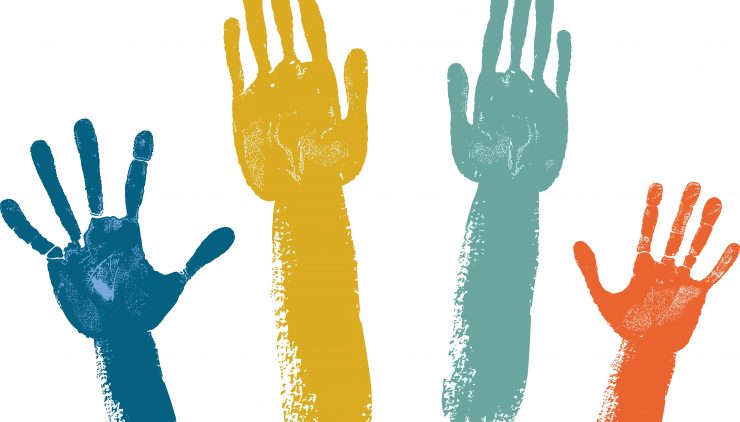 The Inter-American Court of Human Rights recently held a virtual proceeding to consider testimony from two victims in the case Mota Abarullo and others v. Venezuela. The case concerns the death of five teenagers in a 2005 fire at the Monseñor Juan José Bernal detention center in the state of Bolívar, Venezuela. An investigation at the time led to a criminal case, but fifteen years later, no one has been held accountable.

The victims, family members of two of the teenagers, told four judges of the Inter-American Court about how the deaths and lack of accountability affected them and their families.  They asked the Court to order Venezuela to investigate the fire properly, bring to justice those responsible, and take necessary legal measures to prevent such tragic events from recurring. Members of the Vance Center, an international law firm, and Observatorio Venezolano de Prisiones joined the meeting on behalf of the families.

Venezuelan NGO Observatorio Venezolano de Prisiones brought the case to the Inter-American Commission on Human Right in 2007. The Commission found in 2018 that the Venezuelan state had violated the rights to life and personal integrity of those who died in the fire and identified a systematic failure to prevent and address dangerous conditions at the prison. It recommended that Venezuela pay damages to the victims’ families and take measures to keep such tragedies from recurring. In 2019, after Venezuela failed to comply with the recommendations, the Commission decided to take the case to the Inter-American Court.

The Vance Center has been assisting Observatorio with the litigation before the Commission and Court. The parties will present their final observations in October, as the last step before the Court issues a ruling. The American Convention on Human Rights gives the Court authority to issue binding decisions. While Venezuela in 2012 renounced the American Convention and in 2017 withdrew from the Organization of American States, the Court retains jurisdiction over the Motta Abarullo case since it relates to violations that occurred before 2013.

Conditions in Venezuelan prisons have not improved in the fifteen years since the fire in the Monseñor Juan José Bernal prison, but instead have gotten worse. With the Venezuelan population facing severe food, health, and electricity shortages, prisoners are in an even worse predicament. Recent reports by international experts stated that conditions in the country´s detention centers are poor enough to amount to torture or cruel, inhuman, and degrading treatment.[1] The Mota Abarullo and others v. Venezuela case may shed light on this crisis. Further, it represents one of the last opportunities for the Inter-American Court to hold Venezuela accountable and to set strong standards regarding the treatment of prisoners in the Americas.

Besides assisting in this litigation, the Vance Center, under its Women in Prison Project, is working with Observatorio Venezolano de Prisiones to promote and protect the rights of women in prison in Venezuela.