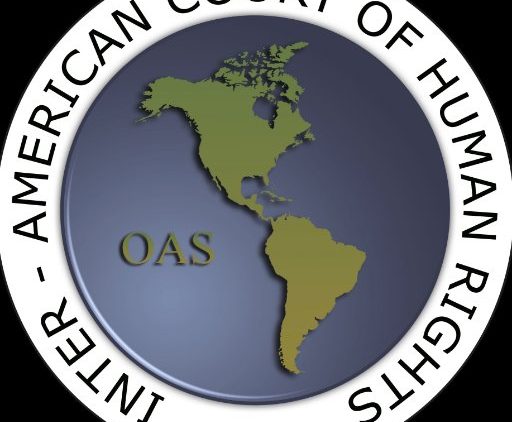 The Inter-American Court of Human Rights will hear a case against the state of Venezuela, which the Vance Center has assisted the Venezuelan human rights organization Observatorio Venezolano de Prisiones to bring. This hearing results from Venezuela’s refusal to accept recommendations from the Inter-American Commission on Human Rights, which received the case 12 years ago.

The case arose from the death of five teenagers in a 2005 fire at the Monseñor Juan José Bernal prison in the state of Bolívar. An investigation at the time led to a criminal case, but this stalled and remains pending in the lower court.

Venezuela’s prison system is one of the worst in the region and has worsened during the current crisis. Poor funding, staffing, and administration have led to several similar tragedies in prisons throughout Venezuela, including a fire in a police prison in 2018 that killed several people.

Observatorio, a Venezuelan NGO working to protect the human rights of Venezuelan prisoners, took the case to the Inter-American Commission in 2007. Its procedures and Venezuela’s recalcitrance delayed decision until last year when the Commission found that the Venezuelan state had violated the rights to life and personal integrity of those who died in the fire and identified a systemic failure to prevent critical situations at the prison.

The Commission made several recommendations to the Venezuelan state including the payment of damages to the families of the victims and measures to keep such tragedies from recurring. When Venezuela failed to comply with the Commission’s recommendations, it decided to take the case to the Inter-American Court. The Inter-American Convention on Human Rights gives the court authority to make binding decisions.

Conditions in Venezuelan prisons have not improved in the 14 years since the fire in the Monseñor Juan José Bernal prison, rather they have gotten worse. With the Venezuelan population facing serious food, health, and electricity shortages, prisoners are in an even worse predicament. This case may shed light on this often forgotten crisis in the country, as well as the Venezuelan government’s human rights record. The Vance Center will continue to assist Observatorio in pursuing the case.