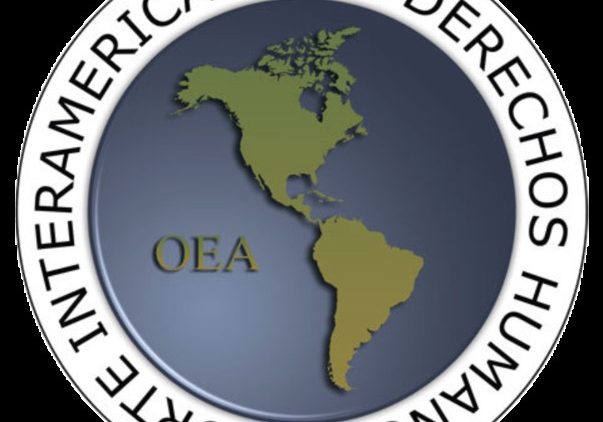 The Inter-American Court of Human Rights rendered judgment in favor of victims, represented since 2015 by the Vance Center’s Human Rights Program and White & Case, in Mota Abarullo and others v. Venezuela. The case concerns the death of five teenagers in a 2005 fire at the Monseñor Juan José Bernal detention center in the state of Bolívar, Venezuela, the criminal case for which has reached no result.

The Court found Venezuela responsible for violating the rights to life and personal integrity and the rights of the child enshrined in the American Convention on Human Rights[1] of the five teenagers: José Gregorio Mota Abarullo, Gabriel de Jesús Yáñez Sánchez, Rafael Antonio Parra Herrera, Cristian Arnaldo Molina Córdova, and Johan José Correa. It found the Venezuelan state negligent in failing to prevent the fire and the resulting deaths, given the many grave structural deficiencies at the detention center at the time.

The judges also ruled that the state violated the right to personal integrity of the family members of the victims based on the intense suffering they experienced from their loved ones’ gruesome deaths. In September 2020, the Vance Center assisted two of the family members at a virtual meeting with the Court where they told the judges about how the deaths of their loved ones and the lack of accountability affected them and their families.

Regarding the lack of investigation and accountability, the Court determined that Venezuela was in violation of articles 8.1 (right to a fair trial) and 25 (right to judicial protection) of the American Convention on Human Rights for its failure promptly to investigate, try, and sanction those responsible for the deaths and provide access to justice to the victims’ families.

The Inter-American Court also ordered Venezuela to provide reparations for the violations. First, the Court ordered Venezuela to conduct a prompt investigation into the fire and adequately punish those responsible. It also ordered the state to provide monetary damages to victims’ families in a total amount US$ 1,060,000 as well as non-monetary damages, such as psychological treatment. The Court additionally ordered that Venezuela takes steps to prevent such tragic incidents from recurring, including by adopting emergency protocols for detention centers and installing fire extinguishers and other mechanisms to prevent emergencies in prisons.

The ruling sets a strong precedent on the scope of states’ obligations regarding the treatment of minors in prison in the Americas. Citing the Convention on the Rights of the Child, the Inter-American Court reaffirmed states’ duty to provide special protection and attention to persons deprived of liberty for infractions they committed when they were underage. The Court made clear that, as guarantors of the human rights of persons deprived of liberty and especially as regards children and adolescents in detention, states must take measures to protect children’s best interests, ensure that adolescents receive appropriate support to facilitate their reintegration into society, and prevent violence and emergencies in juvenile detention centers.

The Motta Abarullo decision also sheds light on the severe humanitarian crisis in Venezuelan prisons. Conditions in the country’s detention centers have not improved in the fifteen years since the fire in the Monseñor Juan José Bernal prison, but instead have worsened. With the Venezuelan population facing severe food, health, and electricity shortages, persons in prison are in a most dire predicament. Recent reports by international experts concluded that conditions in the country’s detention centers are poor enough to amount to torture or cruel, inhuman, and degrading treatment.