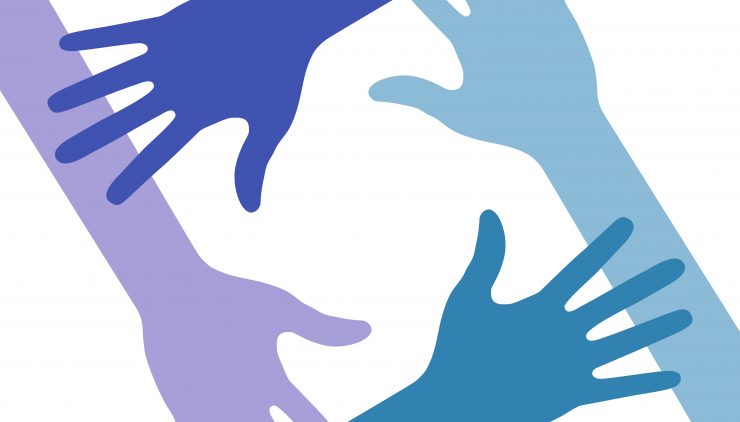 In recent years, civil society organizations, international agencies, and corporations themselves have given greater attention to the legal responsibility of businesses to respect human rights and remedy human rights violations arising from their operations.  This has given rise to a new field of human rights practice: Business and Human Rights (BHR).

The United Nations Human Rights Council in 2011 unanimously endorsed the Guiding Principles on Business and Human Rights (UNGPs), which established the state duty to protect human rights, the corporate duty to respect human rights, and the obligation of both states and corporations to remedy breaches of human rights. The UNGPs have become the gold standard for BHR practice, receiving recognition from governments, civil society, and corporations worldwide. Furthermore, a growing number of countries have incorporated BHR principles into national legislation.

Lawyers play a crucial role in BHR, advising corporate clients on the legal consequences of their actions, both in terms of binding human rights obligations and duties arising from international law, such as the UNGPs. The International Bar Association, the American Bar Association, and other national bar associations, mostly in Europe, have developed guidance for lawyers and law firms on BHR. Research conducted by the Vance Center shows, however, very little engagement by state or local bar associations in the United States. The New York City Bar Association’s Working Group on BHR thus represents a major milestone, given New York’s role as a global hub for business.

This initiative follows on the Vance Center’s past and ongoing activities to promote BHR principles. In 2015, the Vance Center launched a Business and Human Rights Initiative, which has drawn on the expertise of law firms in the United States and abroad to contribute to the continuing development of best practices in this area. As part of this initiative, the Program has advised international NGOs and organized conferences on these issues.