Vance Center and ILAC Assess The Rule of Law in Haiti 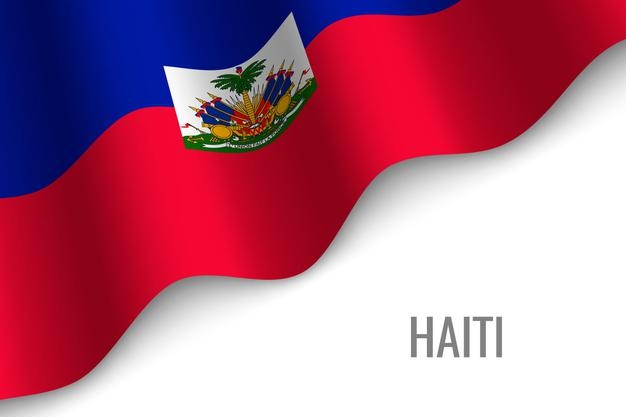 The Vance Center and the International Legal Assistance Consortium (ILAC) conducted a preliminary assessment of challenges to the rule of law in Haiti, including identifying challenges and opportunities for strengthening the justice system and supporting the judiciary and the legal profession. The results of the preliminary assessment will inform recommendations regarding a follow-up ILAC assessment and subsequent programming in Haiti.

The assessment was conducted from February through July 2021 through a series of virtual interviews with key actors from the justice system, including the Ministry of Justice, judges, bar associations,  and representatives of civil society and the international community.

The interviews revealed that the human rights situation in Haiti has deteriorated significantly and the government has been unable to stem violence and the rapid rise of armed gangs. The insecurity and violence have further weakened an already struggling justice system. Judges and lawyers have not been spared the insecurity, and courts had to close.  The independence of the justice system is under attack in ways never before seen.

Meanwhile, prisons continue to fill up as pre-trial detention rates reach historic highs and important progress on the implementation of the legal aid system and the new criminal codes is delayed. The country also faces an unprecedented constitutional crisis with its three branches of government amputated.  The murder of President Jovenel Moïse at his private residence on July 7, 2021 has further plunged the country into political instability.

However, the preliminary assessment also showed a renewed commitment by civil society, the bar associations, and Haitians both within and outside government to find a local solution to the crisis. Primarily, civil society is calling for a national dialogue and continued progress towards reforming the justice system, including speeding up the implementation of the legal aid program, legal reform to bring greater independence to the judiciary, and strengthening the bar associations. without any outside influence.

Key recommendations developed from the findings of the preliminary assessment included support to  judicial actors on the investigation and prosecution of complex cases, as well support to the bar associations and the national legal aid system, as well as an increased focus on gender parity and protection of women against violence.

ILAC and the Vance Center in coming weeks will publish a Policy Brief detailing the findings of the preliminary assessment and the recommendations. A webinar to discuss the findings and recommendations with key actors in the Haitian justice system will take place on August 18, 2021.

In the context of the preliminary assessment, Vance Center Programs Director Marie-Claude Jean-Baptiste briefed a group of British Members of Parliament at a meeting of the Haiti All-Party Parliamentary Groups (APPGs) on the preliminary assessment’s findings and recommendations regarding how the international community can support Haiti at this critical time. The APPG convened the meeting in response to developments in Haiti following the murder of the President, including the deepening human rights and constitutional crises.  APPGs are informal, cross-party groups formed by MPs and Members of the House of Lords who share a common interest in a particular policy area, region, or country.

ILAC, a consortium of more than 50 legal organizations from all over the world, brings together their collective expertise to help rebuild justice systems in countries transitioning from conflict to peace and democracy. The Vance Center has participated since 2013, and Jean-Baptiste serves on ILAC’s advisory council.