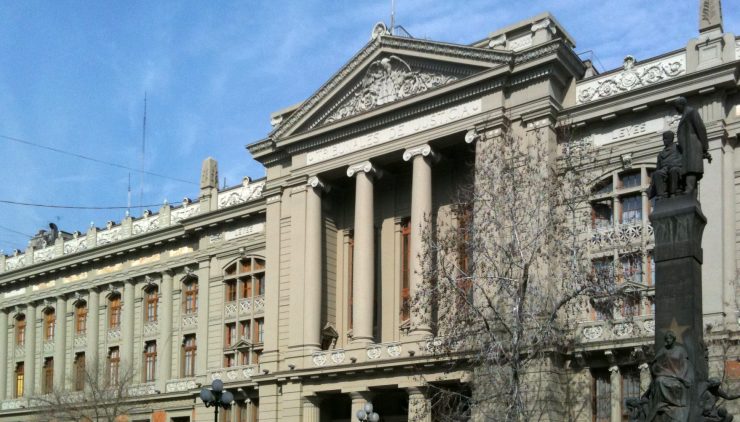 On behalf of Human Rights Watch, the Vance Center’s Environment Program coordinated the drafting and filing of a landmark amicus curiae brief before the Chilean Supreme Court. The court heard arguments in the case in late April.

The case arose from massive pollution in the Chilean towns of Quintero and Puchuncaví, which resulted in more than 300 people being hospitalized in August and September 2018. Local human rights advocates argued that the pollution resulted from decades of intensive industrial development, permitted by Chilean authorities in violation of the national constitution.

The Human Rights Watch brief emphasized the importance of international law relating to human rights and the environment in interpreting Chileans’ constitutional right to live in a pollution-free environment.  Vance Center Committee member Rick Levine and other lawyers from Weil Gotshal & Manges drafted the brief, and Fundación Pro Bono Chile, the national pro bono clearinghouse and the Vance Center’s co-coordinator of the Pro Bono Network of the Americas, filed it.

English and Spanish versions of the brief, as well as the Human Rights Watch press release, can be found at https://www.hrw.org/news/2019/04/11/chile-supreme-court-hears-massive-air-pollution-case.